M2 3JL
As the 2015 General Election looms, Labour is still trying to find the best way to talk to voters about immigration. What is Labour’s vision of the role migration plays in modern Britain and how does it fit with the range of voters’ concerns? What are the key messages that will win the support both of liberal public opinion and of those who are concerned about the impacts of migration in their communities? 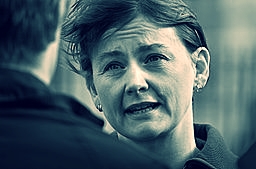 Can the Conservatives win on an immigration policy fit for modern Britain?

This meeting will bring together key Conservative politicians and experts to explore the government’s current immigration policies and whether tighter restrictions and tougher rhetoric addresses voter concerns. The panel will debate what a future immigration policy should look like in a modern Britian and what steps the Conservative Party needs to take to win back support from various migrant communities across the UK. 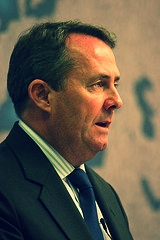 How can we deliver Liberal immigration policies?

This meeting aims to bring together key political and expert commentators to discuss how the case can be made for fair and liberal immigration policies. Panellists will explore how the Liberal Democrats could turn progressive positions into reality following the 2015 general election. 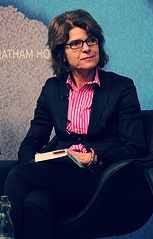 Upcoming Event: What more can the government do to tackle child poverty?

This event will discuss the implications of the No Recourse to Public Funds (NRPF) condition on children and their welfare.

APPG Event Recording: The Impact of the New Immigration Rules on Employers in the UK

On the 21st of September, the APPG on Migration hosted an event presenting the findings of its inquiry into the Impact of the New Immigration Rules on Employers in the UK. Given the recent introduction of the UK’s Points Based System, the inquiry...

APPG Inquiry into the Impact of the New Immigration Rules

On 1 January 2021, the new UK’s Points Based System came into effect, as part of an effort by the Government to ensure that the immigration system prioritises those who come to our country based on their skills. Last December the APPG on Migration...