AGM 2020 and panel discussion on self-employment

Attendees: Over 25 representatives from a range of non-profit, academic and private sector organisations working on migration issues. 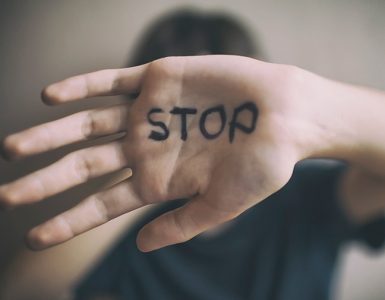 AGM 2022 and Event Recording: What’s next for Victims of Domestic Abuse with No Recourse to Public Funds?

APPG Migration AGM March 2022  The APPG on Migration held its AGM on 30th March 2022, ahead of the event on ‘What’s next for migrant victims of domestic abuse with NRPF?’ Please see the minutes here for a record of current...

Upcoming AGM and Event: What’s next for Victims of Domestic Abuse with No Recourse to Public Funds?

The APPG on Migration will hold an AGM to re-elect officers and approve expenditures before an event on support provisions for migrant survivors of domestic abuse with No Recourse to Public Funds.   AGM: Wednesday 30th of March 2022, 9:30-09:45 AM... 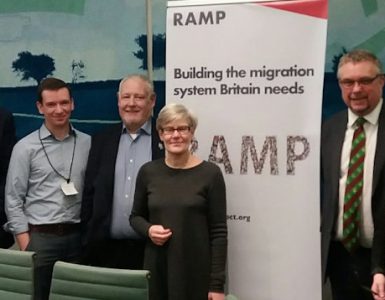 This EGM saw the election of Olivia Blake as a Vice Chair, and a discussion of the APPG’s past activity and future priorities.